It’s funny how many times your “pearls of wisdom” can come back and sting you in a bum! I’ve been telling people long and loud about how they mistake the most beautiful landscapes and see absolutely nothing (unless it’s tigers, lions, elephants, anything plus-sized). Many lucky ones own homes in beautiful places and they run to as often as possible while still blind.

Well, having lived in landlocked Delhi for over 40 years now, I would take to the mountains as often as possible too – usually once a year. In fact, we’ve been hiking in the mountains since I can remember: when we lived in Madras in the 1960s it was Ooty and when we lived in Bombay (for 15 years), it was Mahabaleshwar, of course (poor Matheran was somehow left out). Roasted on the plains, there was nothing like that first whiff of cold mountain air on your cheek—like the first sip of iced beer on a dry day. For a long time, just being “one with nature” (as all devout critics like to say) was the main attraction.

Then I took care of the birds. Hill and woodland birds are shy and restless and can be difficult to get rid of. I was also interested in wildlife in general, so trips to reserves and national parks were very special, if few and far between. In Corbett, years ago, we encountered (at a safe distance) Makhna Majnun, who shrieked with head and ears flicked excitedly as we ran back to the matches and waited for the baby elephants to arrive—which they soon did. In my raja, we sent a huge elephant galloping across the rau (or dry riverbed) when a fellow sneezed like a cannonball firing into the huge, reverberating pigeon. The elephant had just crossed into the bank from our side just below the restroom for a snack. In Sariska, I peeked at the end of a tiger’s tail in the grass as I nearly propped the car off the road in my excitement. There, too, we spotted the scent of a close-up of a big cat in one of the canyons – exactly the scent you get when you approach a tiger’s cage or a leopard at the zoo. The lions in Gyre, unfortunately, were so upset about our presence that one couple even unabashedly honeymooned in front of us and our cameras. (The moral police weren’t to be seen anywhere, but then lions had this “So what the hell are you going to do?” glint in their eyes, which is enough.) A sly tiger, in the woods, a wildlife ranger pointed at him instead to Somewhat ; And make you admire the super animal camouflage. 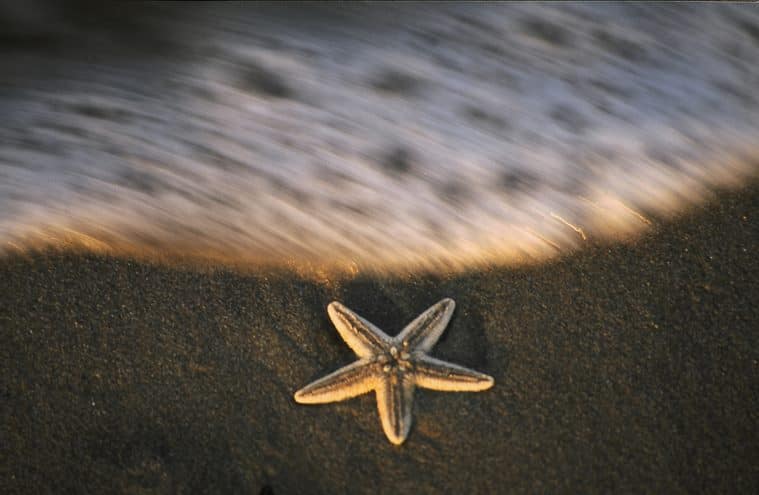 Jim Corbett was a great hero with his stories of man-eating tigers (which he had the most sympathy for) and Gerald Durrell was so much fun and a great racer. And of course, I’ll go on and on about how people only had eyes on the big guys: tigers, lions, elephants, rhinos and the like and weren’t interested in seeing anything else. Unfortunately, and ironically, with more people (and idiots) interested in visiting these beautiful national parks and sanctuaries, strict regulations have emerged. There are fixed hours and fixed routes, and if a tiger is spotted, it will be attacked by chattering gypsies who need to stick their mouths with duct tape and confiscate their cell phones. You can no longer drive around as you wish, it truly becomes ‘one with nature’.

Which you can still be in the mountains – provided you’re careful enough not to become “a landslide person!” Due to health issues, I had a ceiling of 6000 feet above sea level, I wasn’t supposed to go up, and on one occasion I did the excessive stuff and had to go back to sea level. I learned to cope properly with myself and after that I was fine. A series of recent episodes of heart failure have paid the price so woefully that I doubt I’ll ever be able to visit the mountains again. As I was rushing to the hospital with a rush and shortness of breath the last time this happened, I grabbed a book that just came to me for review: Sejal Mehta’s Superpowers on the Shore. All I can say is that while I had to ration my reading every day, I was kicking myself blue. Back in Madras, Elliot’s Beach was a favorite escape (after the hurricane, the sea was giving us bits of corals and sea fans, and once seahorses too), and in Bombay we’ve spent countless weekends wandering aimlessly at Marv Beach on the sand and hopping on across tidal pools without noticing anything! This book made my eyes widen. There was already underfoot an amazing and multicolored world full of the most wonderful life and I missed it all! Even Juhu Beach, which we’ve always derided for being so crowded and filthy, was crammed with fascinating lifeforms, not to mention the rocky bridge from Haji Ali to Dargah Island.

Ah, but all is not lost. The mountains may be out of reach, but the beaches – you can’t get to sea level any further! You just need to settle near a rocky puddle and keep your eyes open! And there are 7,500 kilometers of coastline at your disposal! As they say, when one door closes, a window opens.