Leaders across the country on Saturday paid tribute to former Prime Minister Rajiv Gandhi on the anniversary of his death.

My father was a visionary leader whose policies helped shape modern India.

He was a kind, affectionate man, and a wonderful father to me and Priyanka, who taught us the value of tolerance and compassion.

I miss him so much and fondly remember the time we spent together. pic.twitter.com/jjiLl8BpMs

Congress leader Rahul Gandhi mentioned his father’s publication as a visionary leader whom he sorely misses. “My father was a visionary leader whose policies helped shape modern India,” Rahul wrote, along with a video of Rajiv Gandhi’s speech: “India is an old country but a young nation. Like young people everywhere, we are impatient. I am young and I also have a dream. I dream that To be strong, independent, self-reliant, at the forefront of the world and number one in the service of humanity. I am committed to achieving this dream through the dedication, hard work and collective determination of our people.” 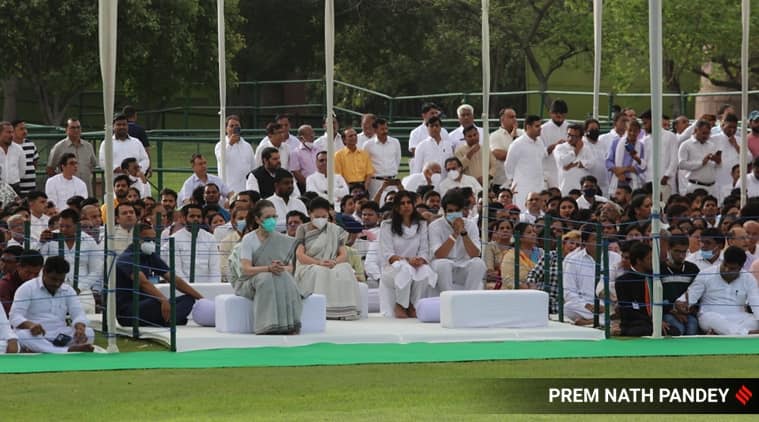 Congress President Sonia Gandhi, her daughter Priyanka Gandhi Vadra and other party leaders have paid tribute to the former Prime Minister at Veer Bhumi in Delhi.

On May 21, 1991, Rajiv Gandhi was assassinated by a LTTE suicide bomber during an election rally in Sriperumbudur, Tamil Nadu. And 14 others were killed, including the suicide bomber Dhanu.

The Supreme Court on Wednesday (May 18) ordered the release of AG Perarivalan, who has been in prison for 30 years after being convicted of the assassination of Rajiv Gandhi. Perarivalan, known as Arivu, was tasked with purchasing two batteries used to make the bomb used in the attack.