Ali Fazal is gearing up to don his Guddu Bhaiya avatar yet again in the upcoming season three of Amazon Prime Video’s Mirzapur. Ali announced on Thursday that he’s ready for the “prep, rehearsals, readings”, expressing excitement to bring back Guddu, his career-defining character.

Ali has been playing Guddu Bhaiya ever since Mirzapur premiered on the streaming platform in 2018. Even as the characters of his co-stars like Vikrant Massey and Shriya Pilgaonkar were killed off, Guddu managed to survive all odds and has wreaked vengeance on Akhandanand “Kaleen” Tripathi, played by Pankaj Tripathi. 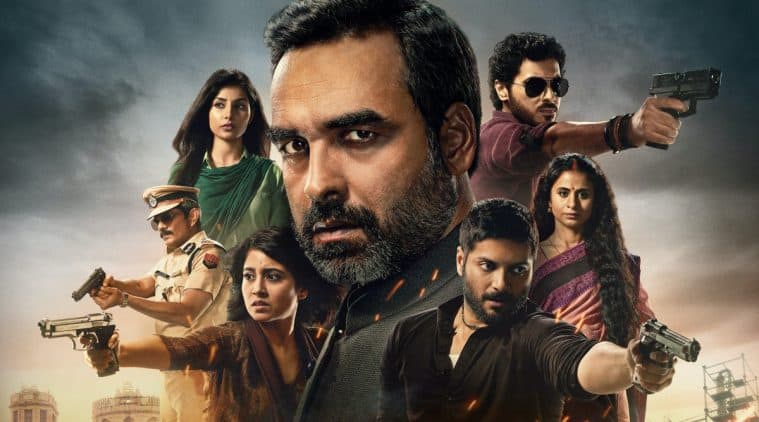 Mirzapur will return with its third season. (Photo: Prime Video)

Mirzapur 2 ended with Munna getting killed, and Sharad Shukla rescuing Kaleen after the latter gets shot. The upcoming season is expected to show a transfer of power from Kaleen to Sharad in the absence of Munna, even as Guddu and Golu’s revenge games continue.

Mirzapur has been produced by Farhan Akhtar and Ritesh Sidhwani’s Excel Entertainment. It has been created by Karan Anshuman and Puneet Krishna.